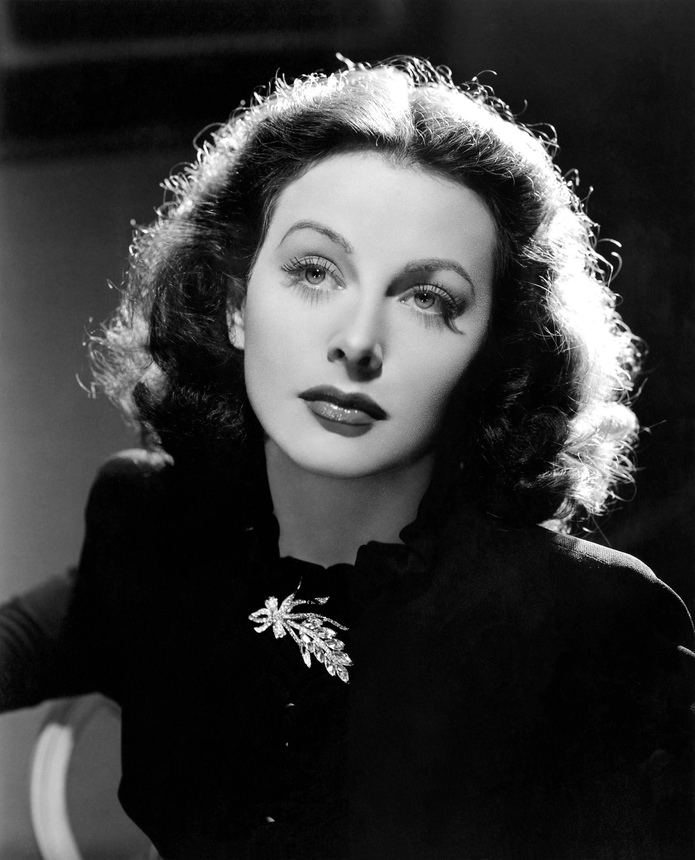 Behind every great inventor is another! Sustainable Living/Energy Inventor Kenneth W. Welch Jr. talks about Hedy Lamarr, the Movie Star Inventor, a movie goddess and secret inventor who inspired him!

As many of us are transitioning from vacation fever to cabin fever during the COVID-19 pandemic, it’s a good time to reflect on who or what inspires you. And sometimes that comes from the most unexpected of places – and or people.

For many Hollywood buffs (and many soldiers during World War II), the beautiful Hedy Lamarr (born Hedwig Eva Maria Kiesler in Vienna, Austria) was the pin-up girl and movie goddess. We remember her in “Movies” like “The Heavenly Body” (1944) or “Samson and Delilah” (1949). However for sustainable energy inventors like Kenneth W. Welch Jr, CEO of SeaDog systems (www.seadogsystems.com) she also had a heavenly mind along with her beauty.  “Not always does beauty come with brains, but real intellect is always beautiful…” Says Kenneth W. Welch Jr, CEO of SeaDog systems

In the scientific community, Lamarr (and her partner, music composer George Antheil) are remembered for their 1942 patented “secret communication system,” invention, a frequency-hopping mechanism that laid the foundation for the development of Bluetooth and Wi-Fi technology. Recognition of the value of their work resulted in their being posthumously inducted into the National Inventors Hall of Fame in 2014.

Hedy, who had no formal training, worked in her spare time on hobbies and inventions, which included an improved traffic stoplight and a tablet that would dissolve in water to create a carbonated drink. Admiring the great romantic interest of Aviation tycoon Howard Hughes, Hedy found a niche in him as a supportive fellow scientist. So much so that Hughes put his team of scientists and engineers at the disposal of her “inventive tinkering”. It was Lamarrwho suggested, he changes the square design of his airplanes to something more streamlined, based on her research along with pictures of the fastest birds and fish she could find.

Bringing together her skill sets in music, science, and munitions (by virtue of her first marriage to a munitions seller), Lamarr teamed up with pal George Antheil, a composer, to figure out how to stop German submarines from jamming allied radio signal: using the same mechanisms found in pianos. In the words of Antheil:

“We began talking about the war, which, in the late summer of 1940, was looking most extremely black. Hedy said that she did not feel very comfortable, sitting there in Hollywood and making lots of money when things were in such a state.”

One could say that things are “in a state” again. Only this time, we are fighting a global war against an enemy we cannot see. An enemy that challenges humanity towards a higher level of consciousness. Who will answer the call?

It’s time to think out of the box like Lamarr once again, says Mr. Welch.